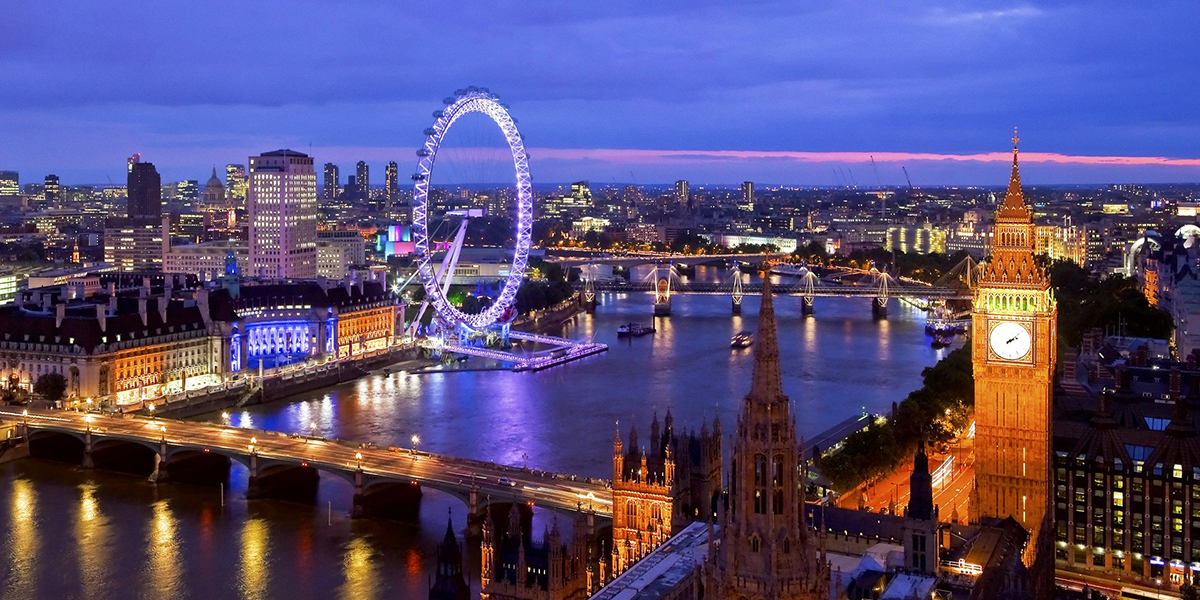 Victoria Atkins, Financial Secretary to the Treasury announced this week that plans to introduce Making Tax Digital (MTD) for Income Tax Self-Assessment (ITSA) will be pushed back to April 2026, a two-year delay on the planned implementation of April 2024.

MTD ITSA will now be mandatory for businesses from April 2026. However, this will only apply to those businesses, self-employed individuals and landlords who have income above £50,000. Businesses with income over £30,000 will be mandated to comply with MTD ITSA from April 2027.

The government has also announced a review into the needs of smaller businesses, and particularly those under the £30,000 income threshold. It will inform the approach for any further roll out of MTD for ITSA after April 2027.

MTD for ITSA will not be extended to general partnerships in 2025 as previously announced.

Where a taxpayer falls into the MTD ITSA regime, they will need to keep digital records and submit quarterly reports to HMRC as well as complete a year-end reconciliation and update process which broadly equates to the current self-assessment tax return filing.