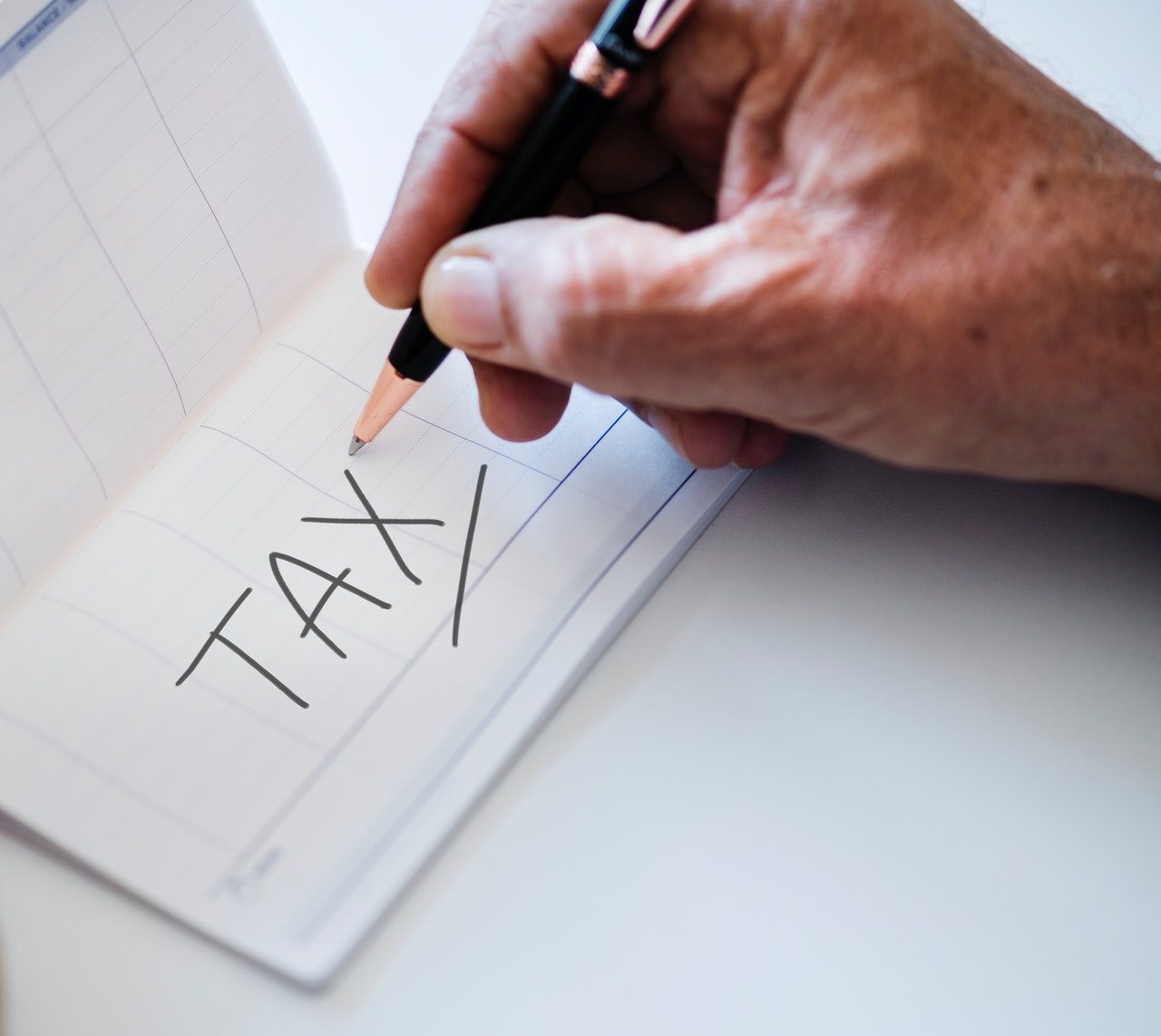 Owners of second homes in England who claim to be renting out their properties as holiday lets, although generally the homes are left empty, will no longer be able to access certain tax reliefs, the UK Government has announced.

Under existing rules, owners of second homes in England are exempt from council tax and can access small business rates relief if they declare they intend to let the property out to holidaymakers. However, the Government has noted concerns that many second homeowners are claiming these tax reliefs while leaving their second homes empty.

Following a public consultation, the Government has now announced its intention to proceed with new rules, which are intended at ensuring property owners pay council tax on their second homes if they are not genuine holiday lets.

next2022 Update to Transfer Tax