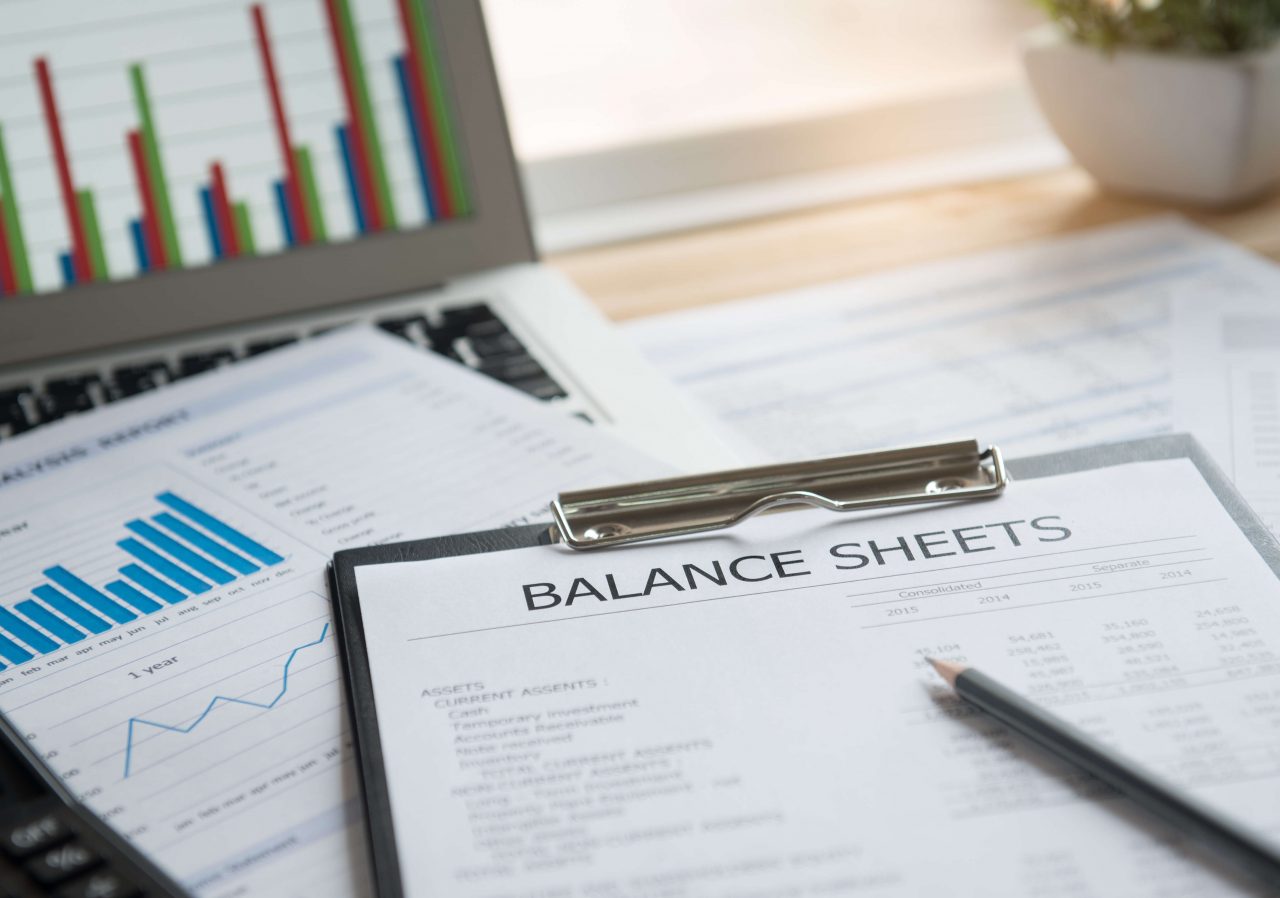 The OECD has said 131 countries and jurisdictions have put their name to an international agreement on an overhaul to tax rules for the digitalized economy and for large multinational businesses.

A handful of territories from the 139-member Inclusive Framework have not yet joined the Statement, the OECD acknowledged.

The OECD said its two-pillar plan seeks to ensure that large multinational enterprises (MNEs) pay tax where they operate and earn profits.

It said: “Pillar One will ensure a fairer distribution of profits and taxing rights among countries with respect to the largest MNEs, including digital companies. It would re-allocate some taxing rights over MNEs from their home countries to the markets where they have business activities and earn profits, regardless of whether firms have a physical presence there.” Meanwhile, “Pillar Two seeks to put a floor on competition over corporate income tax, through the introduction of a global minimum corporate tax rate that countries can use to protect their tax bases.”

The OECD has said that pillar one will newly entitle market jurisdictions to taxing rights on more than USD100bn of profits earned by digital multinationals. Meanwhile, it said the countries had agreed to establish a minimum rate of at least 15 percent on multinational companies. This minimum corporate tax burden will generate about USD150bn annually,

OECD Secretary-General Mathias Cormann said: “After years of intense work and negotiations, this historic package will ensure that large multinational companies pay their fair share of tax everywhere. This package does not eliminate tax competition, as it should not, but it does set multilaterally agreed limitations on it. It also accommodates the various interests across the negotiating table, including those of small economies and developing jurisdictions. It is in everyone’s interest that we reach a final agreement among all Inclusive Framework Members as scheduled later this year.”