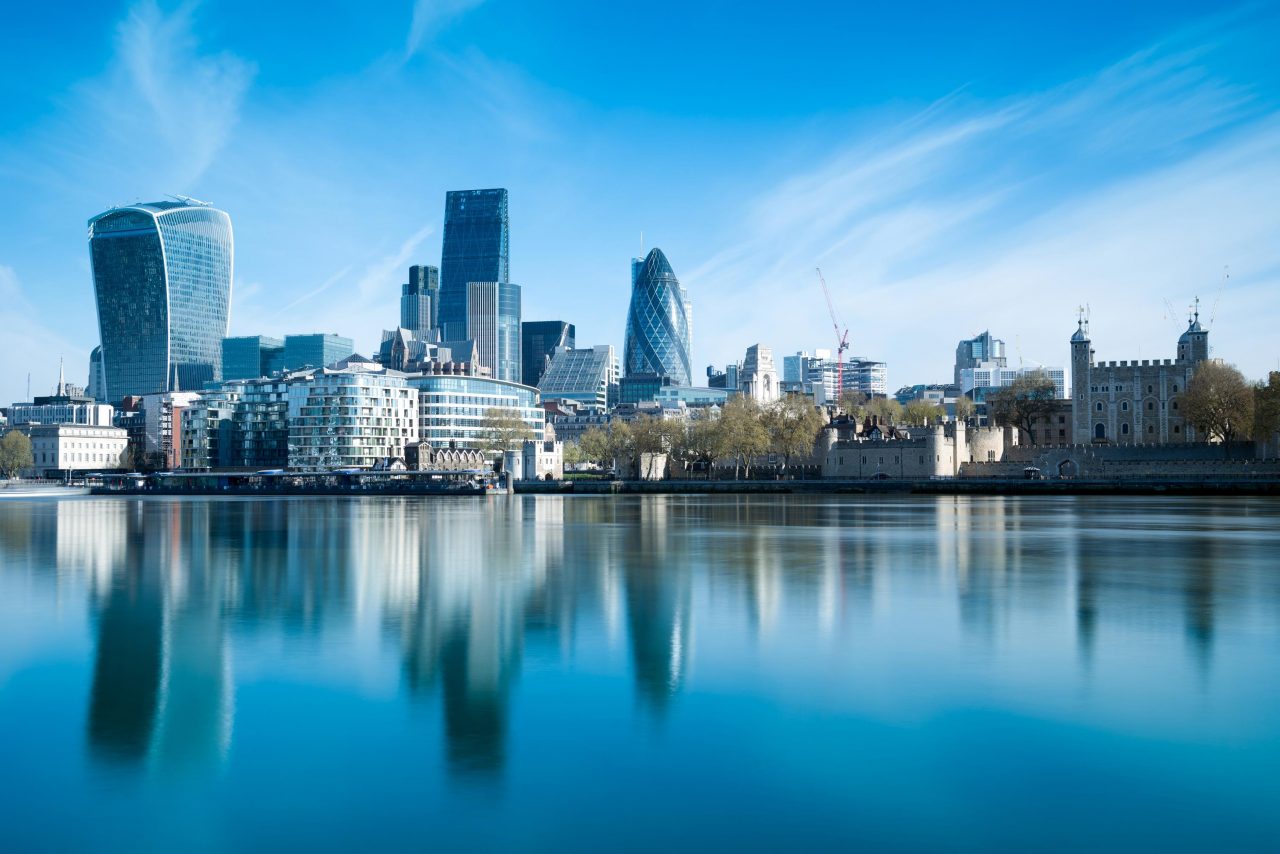 Since 2014, HMRC has taken the position that this is the case when foreign income or gains are used as security for a relevant debt. Crucially, the collateral does not need to actually be called in to satisfy the terms of the loan; if it is “used” to “agree the terms of the loan” HMRC will consider this sufficient, and a remittance will occur.

There are three principal changes:

1. Foreign income and gains not offered as formal security can potentially be remitted

This gives rise to the potentially worrying scenario where a client may have taken a loan from a bank without offering any formal security over foreign income and gains, however HMRC will argue that there has been an effective remittance.

2. Additional amount remitted when the collateral itself generates income and gains

HMRC also seems to take the position that future income and gains accruing on the assets held as security (for example, if the collateral is a cash account and interest is received, or if the collateral is an investment portfolio and it generates profits) will also be treated as remitted as they arise if they are held in the account over which the bank has security.

3. No cap on the amount that can be remitted

Take an example where a remittance basis user has secured a £1m loan to purchase a property in the UK and has offered his £3m offshore portfolio in Switzerland as collateral for the loan. If he then uses the entire £1m loan in the UK, HMRC’s position is that £3m of the offshore income and gains offered as collateral would be remitted to the UK.

If you have such an arrangement in place this will need to reviewed.