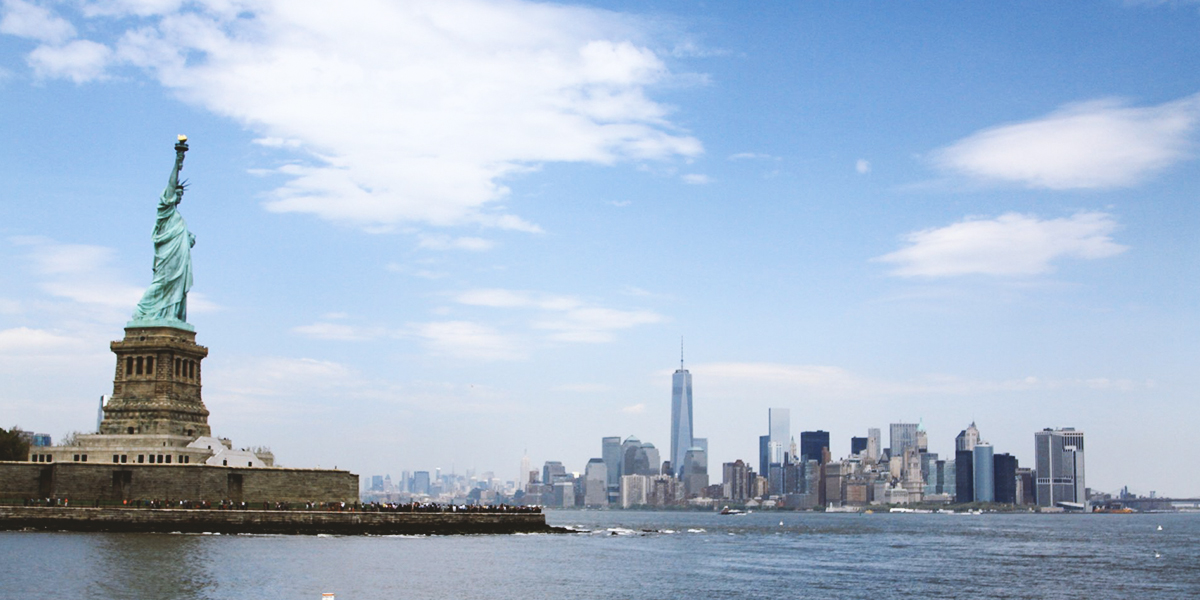 The Fixing America’s Surface Transportation Act (FAST Act) requires the IRS to notify the State Department of people who owe more than $51,000 in back taxes, penalties, and interest. Failure to pay back the taxes can potentially result in the State Department to deny, refuse renewal or even in some more severe cases, revoke their passports. In an article by the Wall Street Journal, they reported that at least 362,000 US citizens are affected by this policy and the IRS are in the process of informing the State Department of these individuals.

In 2012, the IRS introduced the Offshore Voluntary Disclosure Initiative to assist taxpayers to reduce their tax penalties. The 2012 OVDI mirrored its predecessor 2011 OVDP which followed on from the original 2009 OVDP, however, the maximum “FBAR-related” penalty rose from 25% to 27.5%. Participants of the OVDI must file all original and amended tax returns as well as include payment for back taxes and interest for up to eight tax years, not to mention paying accuracy-related and/or delinquency penalties. However, due to a significant decrease in the number of participating taxpayers, the IRS has announced that the Offshore Voluntary Disclosure Initiative will close in September 2018.

Is all hope lost?

In a word, no. The US Streamlined Foreign Offshore Compliance Procedure was introduced in June 2014 to assist non-resident US taxpayers whose foreign account non-compliance was “non-wilful” and is far less onerous and expensive compared to the various OVDIs we have witnessed. This consists of amending or filing for the first time the last three years of US tax returns to report earnings from foreign assets, paying the necessary tax and interest as well as filing and/or amending previous six years of delinquent Foreign Bank Account Reports (FBARs). The operative term to note here is that this procedure will only be applicable to “non-wilful” individuals, an observation which is determined and judged by the IRS on a case by case basis