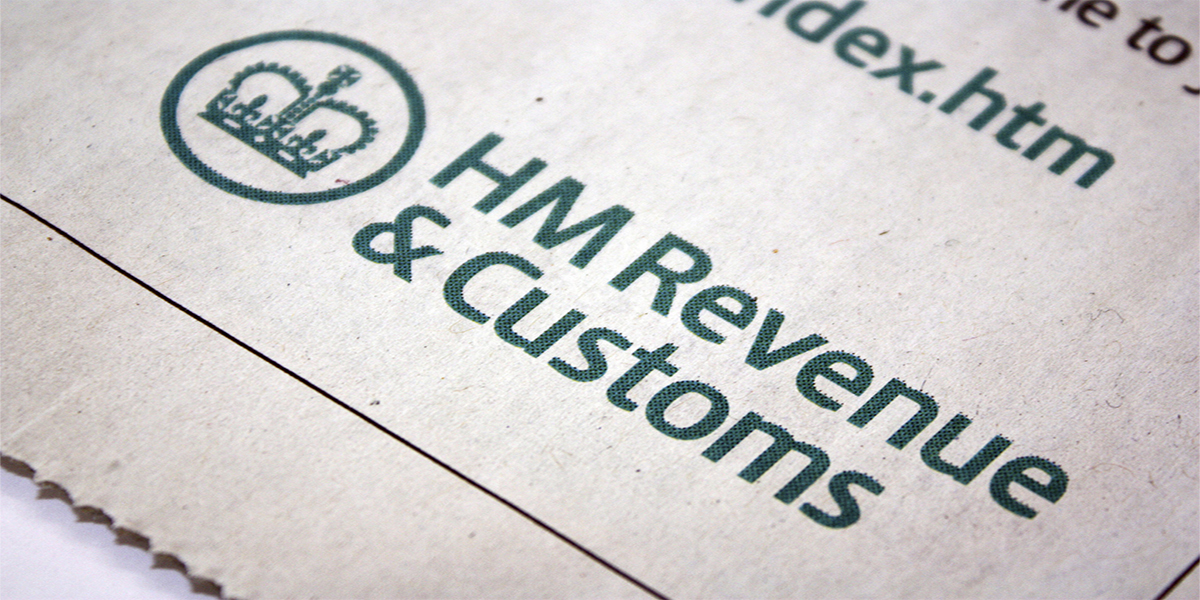 In Jonathan Oppenheimer v HMRC [2022] TC08443, the First Tier Tribunal (FTT) ruled that a non-UK domiciled individual was ‘treaty resident’ in South Africa despite long term residence and business interests in UK. As a result £20m of funds transferred to the UK were not ‘remittances’ and as such not subject to UK tax.

– Oppenheimer (taxpayer) had received £20 million from a family trust; HMRC believed he was a treaty resident within the UK at the time he had received the payments – if so, tax on these payments would have accumulated to over £10 million, however, if he was deemed treaty resident in South Africa, there would be no additional tax due.

– Oppenheimer who had personal and economic connections with both South Africa and the UK.

– Oppenheimer was found to be a treaty resident in South Africa due to the tiebreaker test in the UK/South Africa Double Tax Treaty.

The Appeal was made under Article 4(2) (the ‘tiebreaker’ test) of the double taxation relief, it was found that:-

The appeal was accepted on both grounds.